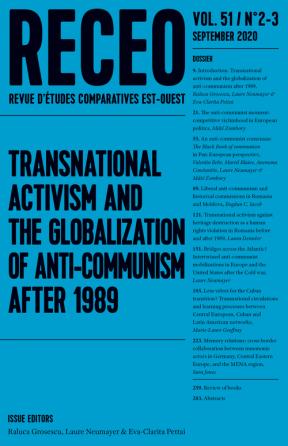 Laura Demeter, “Transnational Activism against Cultural Heritage Destruction as a Human Rights Abuse in Romania Before and After 1989”

Laure Neumayer, “Bridges across the Atlantic? Intertwined anti-Communist mobilizations in Europe and in the United States after the Cold War” 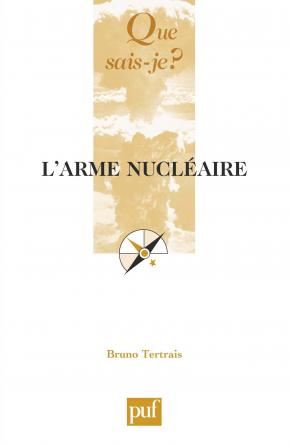 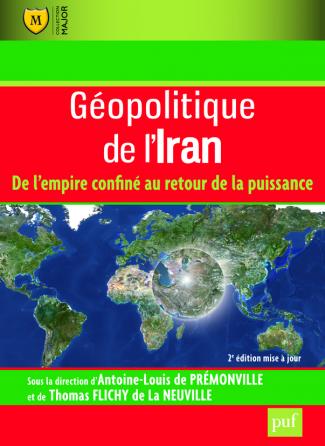 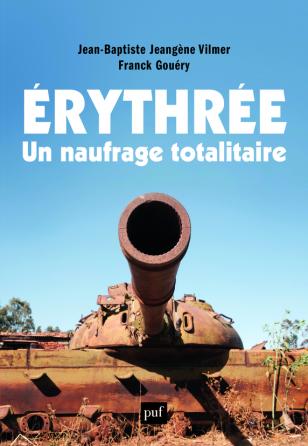 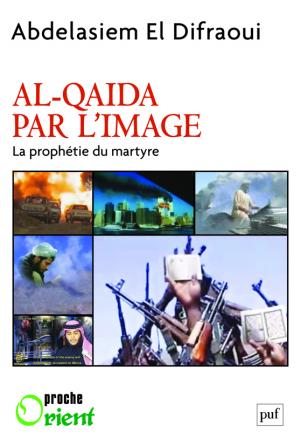 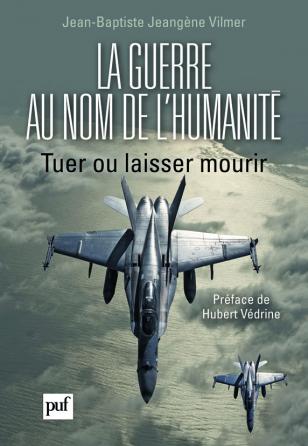 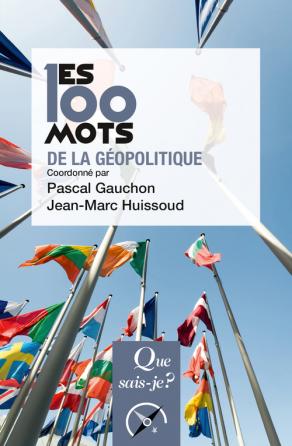 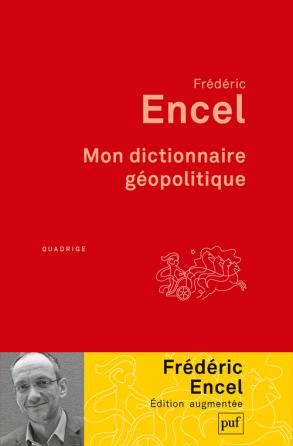 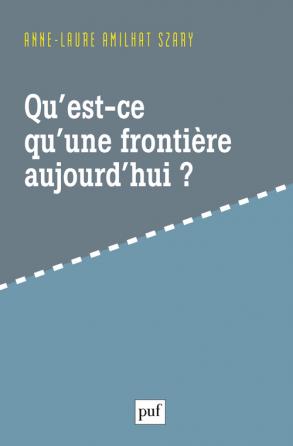 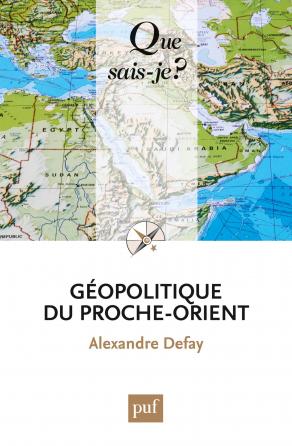 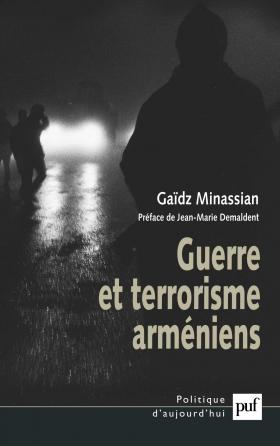 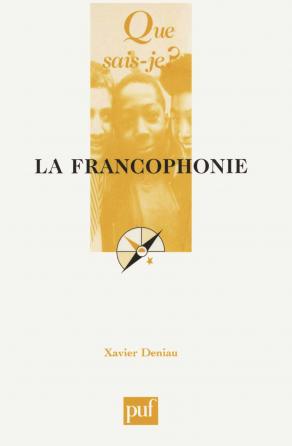 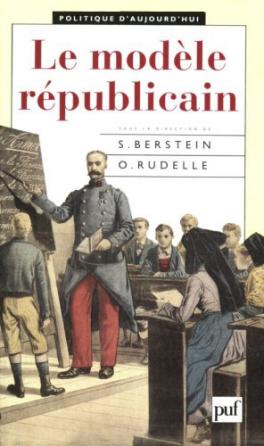 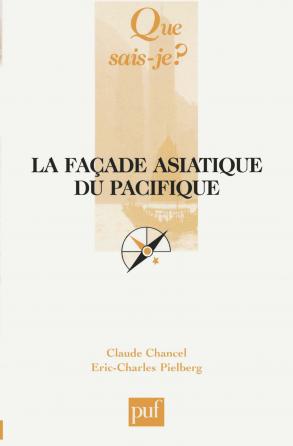 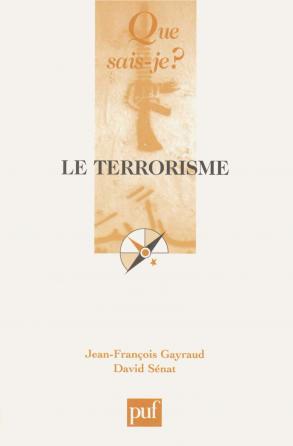